In the interests of completeness and as a diversion from the upcoming landing of the Space Shuttle Atlantis next week some readers might be interested in a little information about my Florida base for the trip.

I stayed in downtown Cocoa Beach, a ribbon of development that spills along this section of the Florida coast. Just six miles long and mostly less than one mile wide, it is located on a barrier island, nestled between the Atlantic ocean and the Banana River lagoon.

Apart from its proximity to Kennedy Space Center, a primary attraction for the thousands of tourists that visit Cocoa Beach each year is the weather.

With its coastal location and juxtaposition between two climatic zones (sub-tropic and temperate), the weather usually avoids extremes. This unique location also attracts an abundance of wildlife indigenous to both climatic zones, as well as coastal and migratory species. 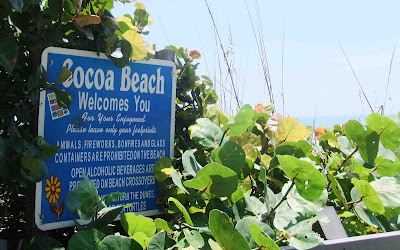 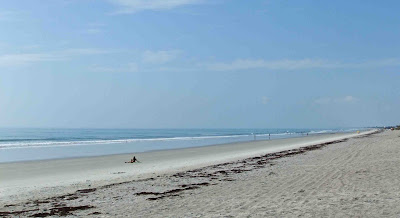 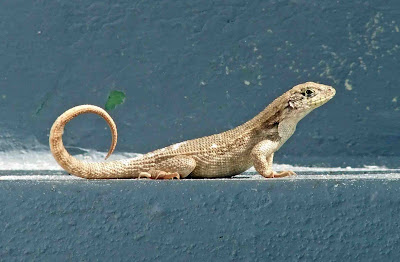 Cocoa Beach is about 30 minutes’ drive from all the action at Kennedy Space Center, so all in all is a convenient and very pleasant location.

However, this being the last ever Shuttle launch in the 30 year history of the programme, accommodation was at a premium - hotel prices treble the normal rates and self-catering condos seemingly all booked for this week in July.

As the official target launch date for Atlantis was only confirmed towards the very end of June so there was not much room for manoeuvre or advance booking. But with my flight ticket reservation within hours of expiring I struck gold.

Shelly Suttle (if ever there was an omen in a name) of the Pelican Landing Resort got back to me to say there had been a cancellation for exactly the dates I required. Things were slotting into place.

My ‘home’ for the eight day trip would be at 1201 South Atlantic Avenue, Cocoa Beach, a former two-storey motel now converted into a 10 individual apartments each for two people, located about 1.5 miles south of downtown Cocoa Beach. 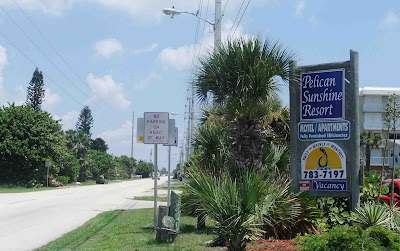 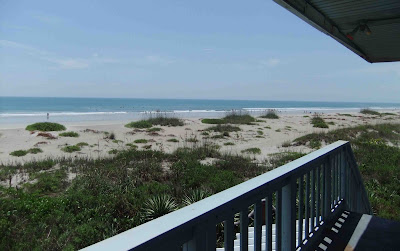 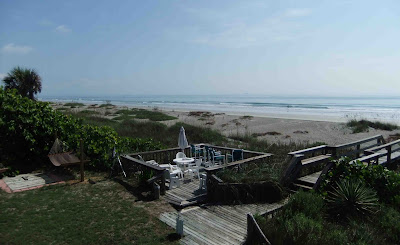 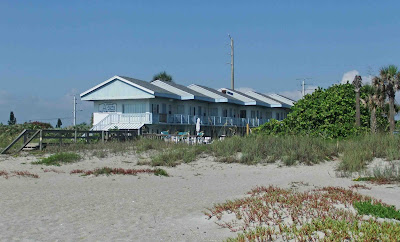 I knew from the description on the Pelican Landing website that it was located on a relatively isolated section of the beach amongst the sand dunes and a stone’s throw from the Atlantic.

But even that didn’t prepare me for the stunning view from unit number six on the first floor with its panoramic picture window overlooking the beach and sea, and the glorious early morning sunrises. 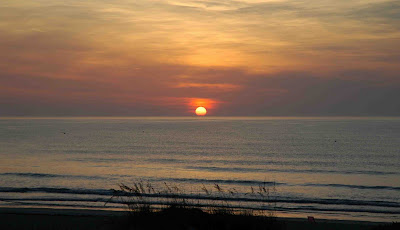 All photos by Clive Simpson﻿